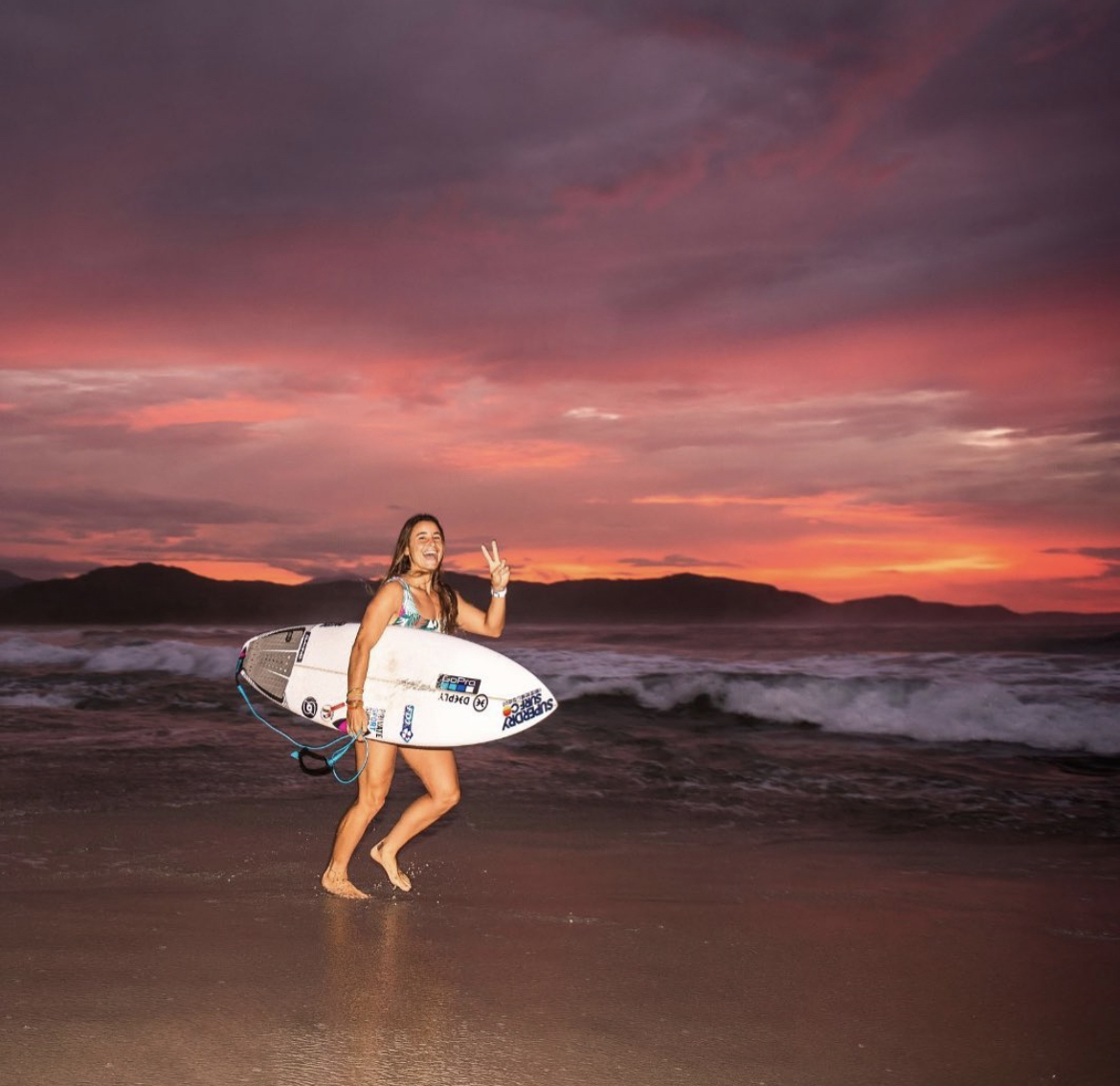 With the WSL Ripcurl finals fast approaching we had a look at the final five and thought to ourselves could we have ourselves a “first time” women’s world champion this year?

With Johanne Defay, Stephanie Gilmore, Sally Fitzgibbons, Tatiana Weston-Webb, and Carissa Moore all making a debut at the first ever WSL finals the name that sticks out to us is the ever smiling Johanne Defay.

The French woman from reunion island has been on a roll throughout the whole 2021 season and she has been consistent throughout every event thus flying through to the top five.

If the powerful natural footer can score some good looking rights and lefts we think she could earn herself her first ever world title. This would mean that Johanne would be the first European and French woman to ever win a world title, which would not only be great for Johanne but we think women’s surfing in general.

As everybody is talking about the dominance of Carissa in 2021 the 2 women that have had her number in competition this year is Steph and Johanne. Is there something in the way these 2 compete against Carissa that puts her off her game?

As the event fast approaches we are looking forward to seeing her take on Stephanie Gilmore in match one of the Ripcurl WSL finals and hoping she can make it all the way to take the crown.

What are your thoughts? Will it be France v’s Hawaii for the world title? 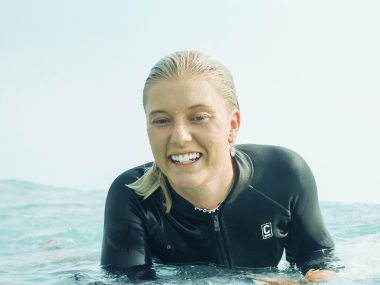 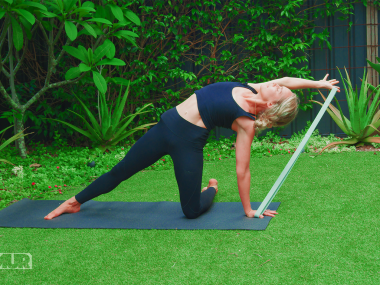 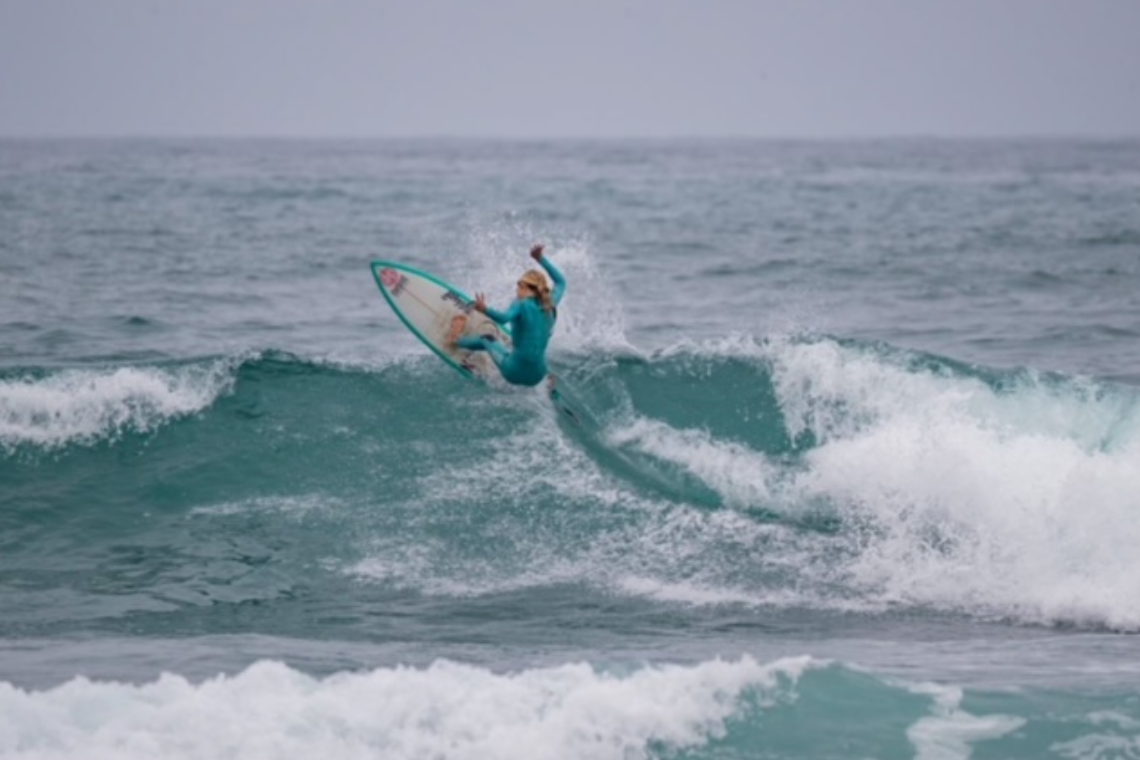 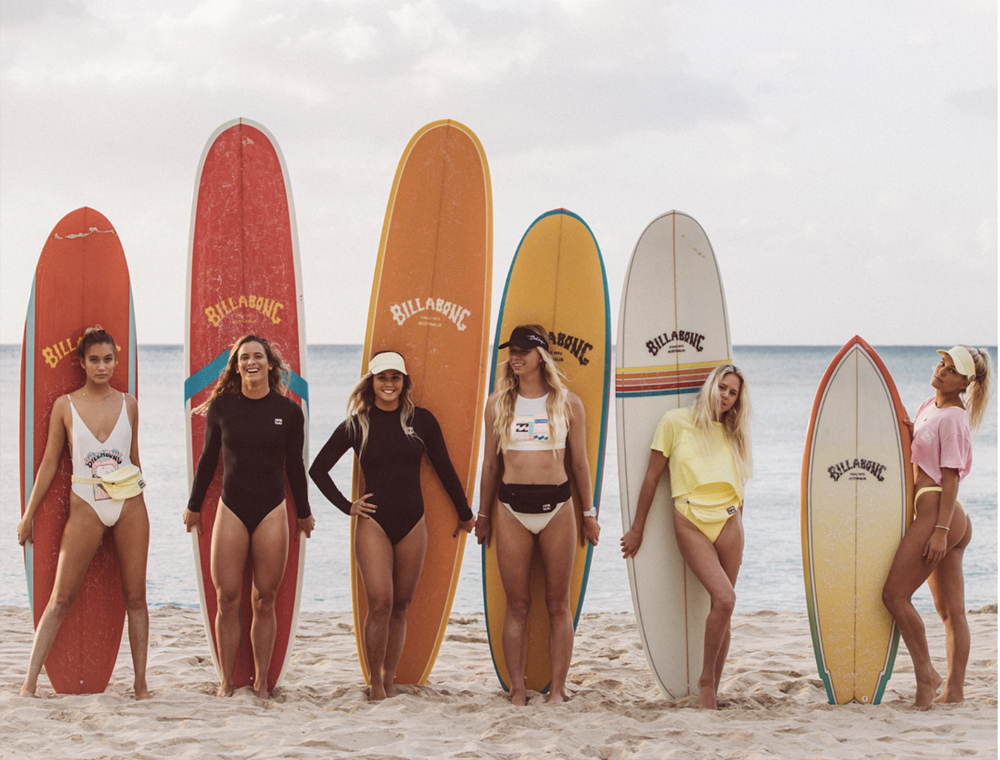 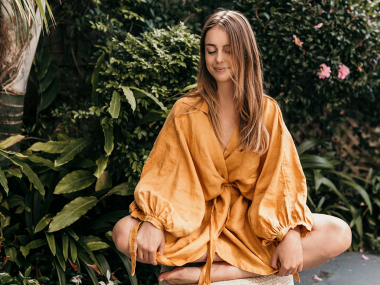