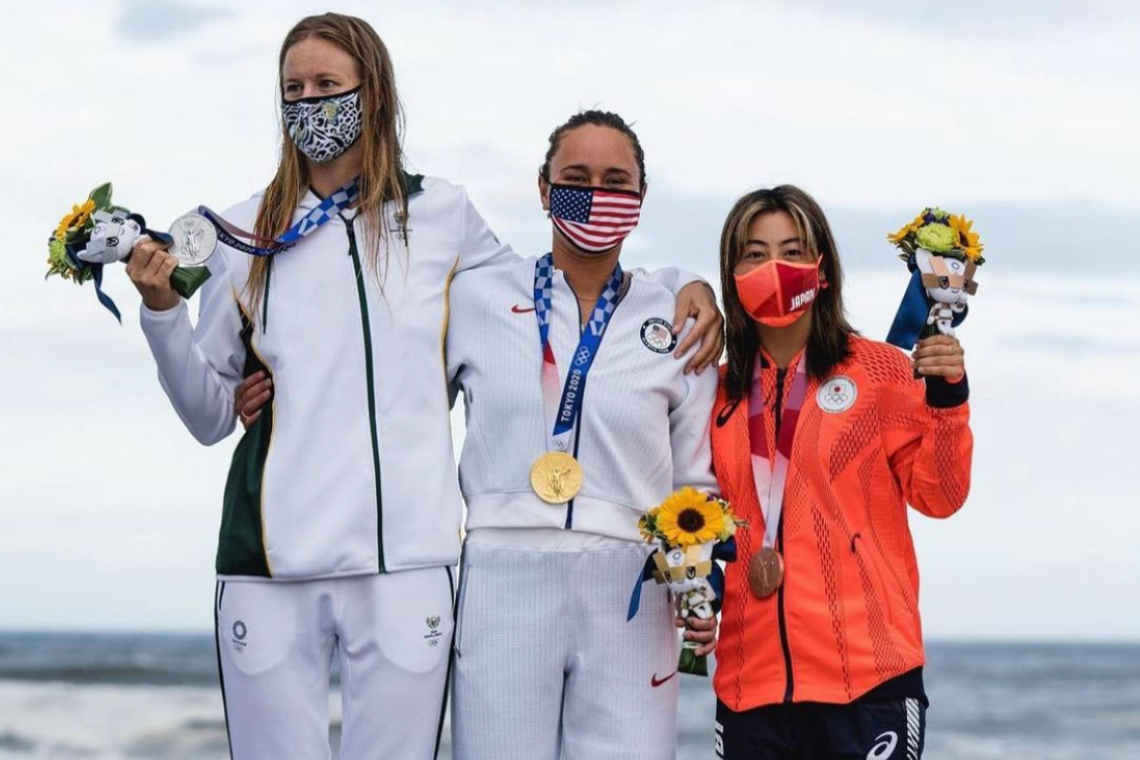 After the completion of the first ever surfing event in the Olympic Games, emotions are still running high with the event coming to a close. So, in light of this historic event, we thought we would do what we think is our Top 5 Olympic Moments.

Now…. These are only our top 5 highlights throughout the Olympics, but to be honest, having surfing in the Olympics is the biggest highlight of all. We cannot wait for the next one… Now bring on Mexico for the WSL!!!!