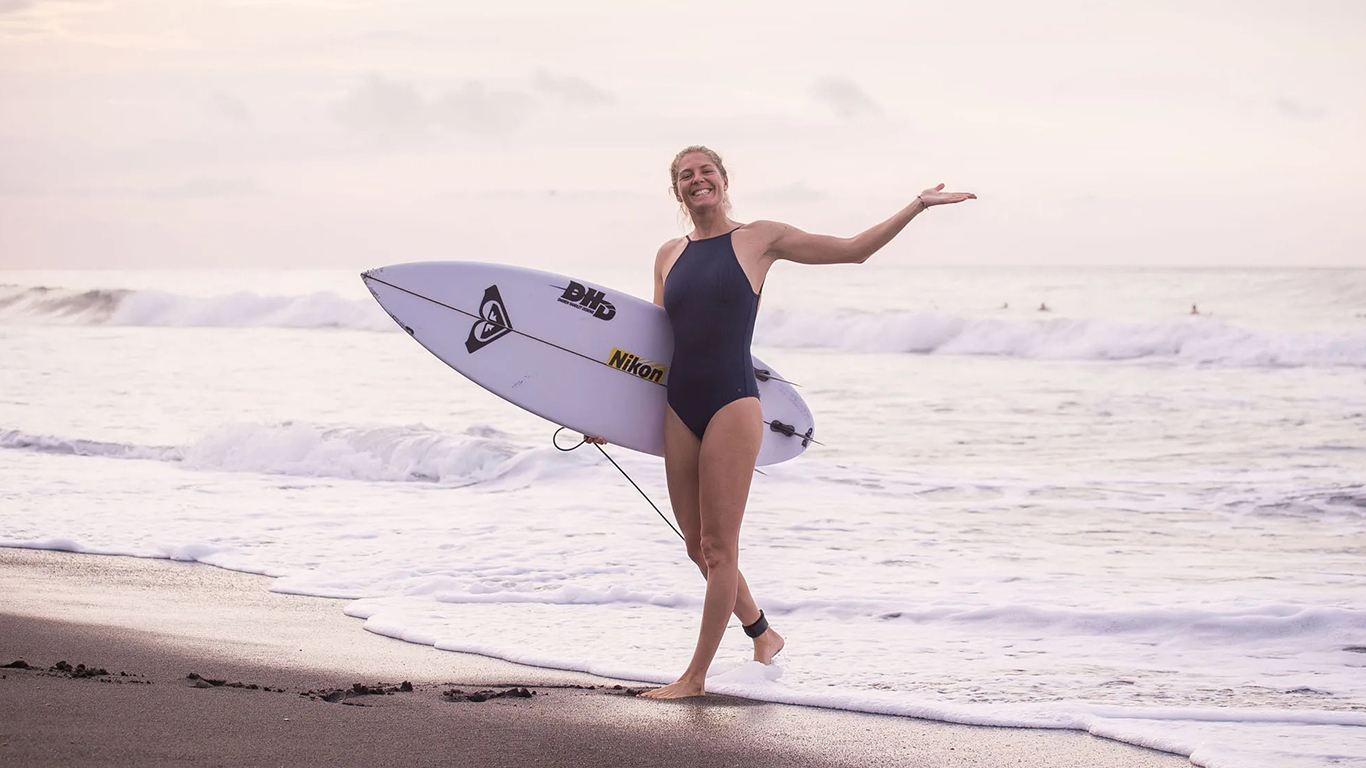 WHAT IS The most winning board over the last 20 years

Over the last decade 3 women have completely dominated competitive surfing, but who has dominated in the shaper stakes?

Over the last few years here at Murmur we have received a lot of questions about what boards are the “best” surfboards to ride? The answer to that question can be as simple or mathematically complex as you want to make it….

Which board goes best in small waves as opposed to big waves? Which boards suit fat waves over sucky waves? Are you more into 4 fins or 3 fins? The list goes on and on….

So after quite a “healthy” debate about who makes the best boards in the world, we came up with what we think is the most fair answer to the question.

“Let’s look at which board manufacturer has won the most female world titles over the past 20 years”.

That way the results speak for themselves.

Just a quick side note here before we start….

Since 2007 only 3 women have won world titles. When you stop and think about that for a second it will blow your mind! Just 3 women over 14 world titles….

And… 2 of those 3 women look like they will be in the final 5 surf off at the end of the year. If Tyler didn’t fall ill all 3 would be…. Crazy stat that you don’t see in many other sports….

Now, back to the board chat…

Our decision was to draw a line in the sand from 2002, that way we can look at the 20 year figure. Also, this year’s world title surf off could possibly hand a further winning margin to one board manufacturer or tie up the stakes for another.

Okay now for the tally:

Thanks to a dominant Layne Beachley, Darcy surfboards comes in with 3 wins, Channel Island sneaks in with 1 win courtesy of Sofia Mulanovich in 2004, Mayhem through Tyler and Carissa get a very healthy 7 wins and DHD lays down 8 wins thanks to Steph and Chelsea Georgeson.

We were lucky enough to chat with winning shaper Darren Handley and ask him what the secret is to making the worlds best boards.

“I think it all starts with good honest communication between the surfer and the shaper.
Also spending time in the water and on the beach talking about boards and watching them surf.
As with the boards that’s just years of R and D with some of the best surfers in the world. We have always tried to make the fastest and the lightest boards for all our athletes And it has paid off with many world titles and CT wins”

Whilst other big brands like Pyzel, Sharpeye, JS and Slater Designs are great, they just don’t feature in over the last 20 years when it comes to the highest of high level of surfing.

There you have it, the numbers don’t lie and based on the numbers above, the best option for anyone looking to get a great new board is DHD! But good news is if you can’t get one of those, your second best option is a Mayhem and both both brands have a healthy array of board models to suit all levels of surfer!