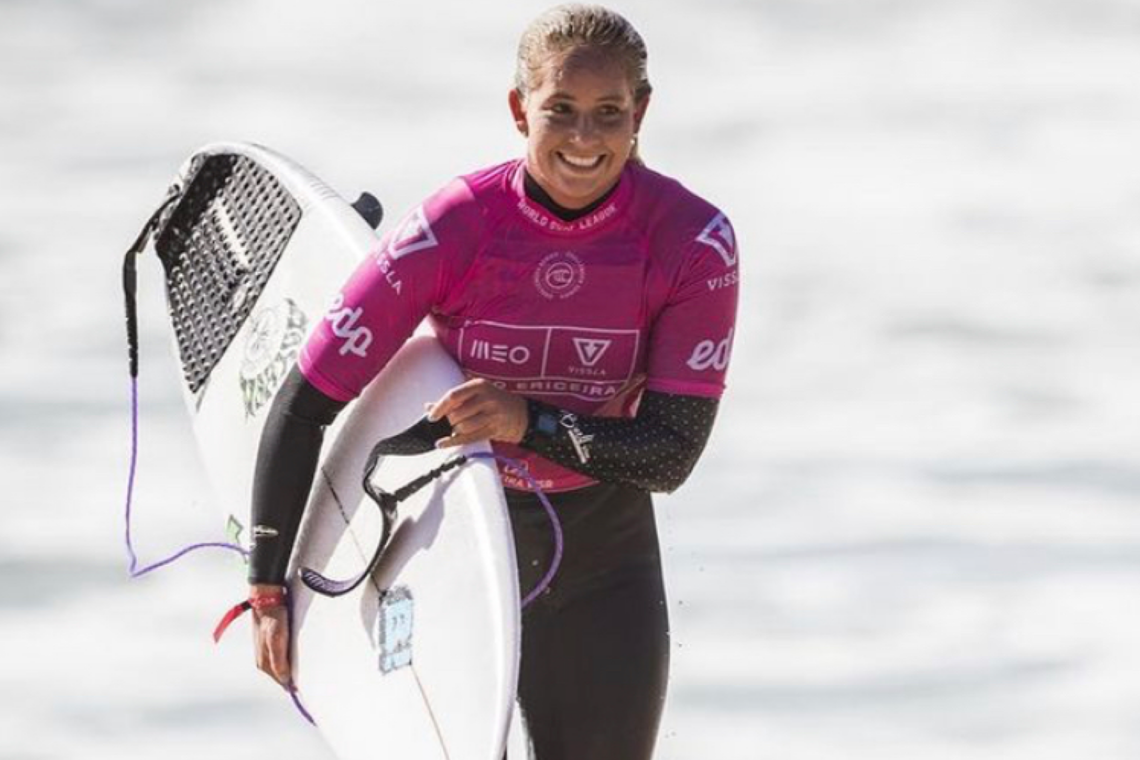 With a lot of talk about the recent Challenger Series events that have finished. We thought we would take a closer look into the surfer who has placed runner up in both of the events.

The WSL have just announced that the Hawaiian powerhouse Gabriela Bryan has qualified for the dream tour. Her consistency in both events so far have set her apart from her fellow competitors and she has secured the first spot among the best of the best In 2021.

With one new face locked in on the Championship Tour, we cannot wait to see who else will be joining Gabi on the journey to the top. With the rankings between second and fifth being super tight, it could be anyone’s race to qualification at this point.

It seems to be that there is no “magic number” confirmed by the WSL yet, but since Gabi has qualified with about 21,000 points, maybe this is the number that the rest of the competitors need to strive for?

We contacted some big-wigs in the surf world (who will we won’t name) and this is what we found out.

“I don’t have a magic number this year unfortunately!! But as soon we know who is looking locked we will try make sure we share the info.”

“Hard to say before france finishes but what i will say is that she has definitely qualified.”

With Caity Simmers still alive in the French Challenger Series Event you would have to think that would take 2 spots out of play making it 4 people fighting for the remaining top 4 spots.

However, at this point it doesn’t look like we will be seeing any Aussies qualify just yet, most of our fellow Australians are located a little bit further down the ratings. Hopefully one of our girls can bring it home in France to get themselves into the running…

Our 2 big tips/predictions.. A fresh face on tour with Alyssa Spencer and a well deserved return to the CT with Brisa Hennessy will be featured in the WSL Championship Tour in 2022.

Previous Post
LUANA SILVA AND HER ROAD TO VICTORY IN PORTUGAL

LUANA SILVA AND HER ROAD TO VICTORY IN PORTUGAL