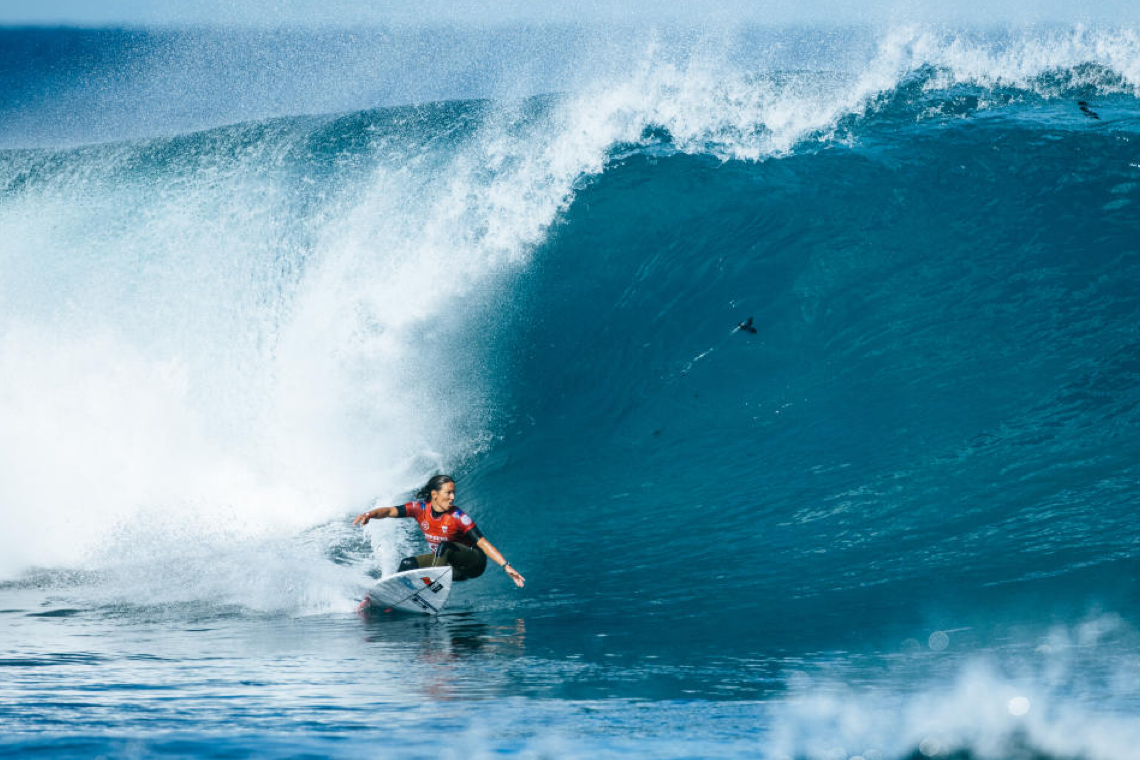 WOW! What an event. The waves at Strickland Bay were firing and the surfing was legit. How can it get better? And what and end to the Australian CT leg!

The day kicked off with the women’s semi finals, Sally Ftizgibbons and Tyler Wright both had their eyes on that lovely globe trophy but only one of them could make it through to compete in the final. Tyler just couldn’t seem to get into rhythm through the whole heat as opposed to Sally who was looking strong and confident in herself and her decision making and in turn, earned herself a spot in the final.

Semi-final number 2 was a good one with French surfer Johanne Defay taking on 4 x world surfing champ Carissa Moore. Both of these women have been in fine form throughout the whole Aussie quaddie and put on a great show for everyone to watch. In the end it was the Frenchwoman who came out on top and solidified herself a spot in the final and after taking out Carissa it looked like Johanne would be really hard to stop.

So, a Sally v Johanne final. Both women with a strong backhand, both hungrier than ever to get a win And solidify a spot in the top 5.

Sally was just that little bit hungrier, wanting to take out the last event of the Aussie leg and get the Aussie’s back on the board of winners. Her strong composure throughout the whole final was second to none, even when Johanne made a comeback with that impressive 7.23.

But in the end, Sally was just in rhythm with herself and the ocean out there and she came away taking out the Rip Curl Rottnest Search and feeling very excited to be back in that winning circle! Just a side note… Sally is crazy, she had no fear on committing to her final turns over an almost dry reef.

Well, that’s a wrap on the “Aussie Quaddie”… Up next, the surf ranch. We wonder what the pro’s will be doing during their down time between here and the USA… Will they stay in Aus for as long as they can or will they go to their home countries to see their families and have a bit more familiarity?