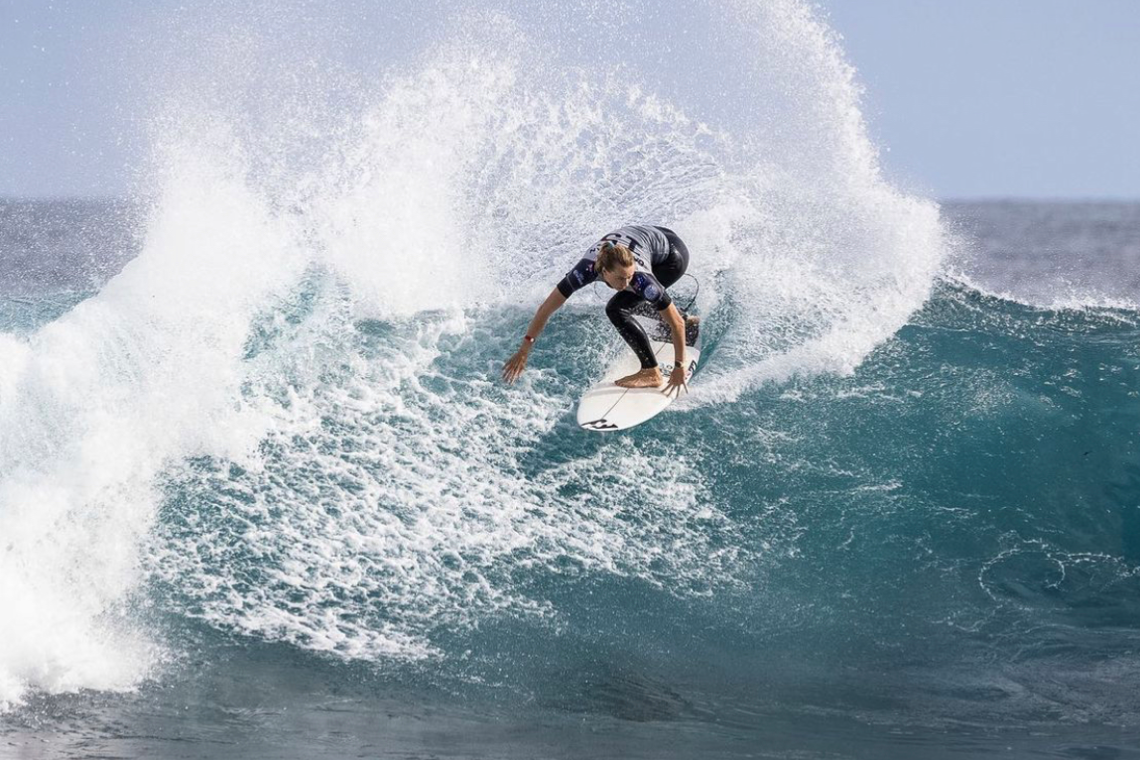 Stop 4 of 4 of the 2021 WSL CT Australian leg and may we just say wow, what a huge couple of months it has been. Not only have we seen the world’s best go to work and put on a show but we have seen how much the world has missed competitive surfing. Even though we are sure the surfers are starting to get tired after what would feel like a very big two months on the road they still put on an amazing show yesterday on the first day of the Rip Curl Rottnest Search. So as per usual we thought we’d recap what was a phenomenal few days of surfing and give you guys a summary of what went down.

We’re going to be real with you, we didn’t get the chance to write a recap for day 1 because we were busy at Newcastle for the Australian Boardriders Battle so we are going to do a 2-in-1 for you all!

Day 1 means Round 1 is on! We saw some pretty big upsets in this round with people who we don’t usually see being sent into the elimination round, and the underdogs rising up to take the win.

Round 1, Heat 1, looked a little like this. The queen herself Stephanie Gilmore found herself in a pretty tricky heat against fellow Aussies Macy Callaghan and Bronte Macaulay. With some flawless Rottnest Lefts coming through we saw Macy’s powerful backhand really come into the light. By Macy throwing down a 6.67 and a 6.33 this meant she took the win with a 13.00 total. Steph Gilmore hot on her heels with a 11.70 total after scoring a high of a 6.53 and a 5.17, thus meaning the powerful goofy footer Bronte Macaulay was sent to fight her way through the elimination round.

Heat 2 was probably the highlight of the day for us. Absolute underdog and WSL wildcard Amuro Tsuzuki put on an impressive performance, scoring herself a 5.23 and a 2.57 meaning she took a convincing win ahead of second place Keely Andrews and in surprising third place Tatiana Weston-Webb. An unusual name to see in the Elimination Round however, we look forward to seeing her compete again so soon.

Heat 3 was definitely one to watch. Event after event Carissa Moore has put on an impressive show and man did she do so again in this round. Yes that’s right Carissa Moore dropped a 9.50! Are you kidding me! To only back it up with a solid 6.67 Carissa stole to show and took a very convincing win with a 16.17 total. With the ever so graceful Malia Manuel coming in a close second after dropping an excellent score of an 8.00 and a 6.50. Malia would have won half of the other heats with this total! In third was the local wildcard Mia McCarthy, however, she is definitely one to watch in the elimination round and we cannot wait to watch her surf again in her CT debut.

Moving on to Heat 4 we saw some more excellent scores being dropped throughout this entire heat. Third place went to the young powerhouse Brisa Hennessy who dropped a 7.00 and a 5.93 one of the highest heat totals of the day however wasn’t enough to take over the inform Caroline Marks who came in second with a 6.07 and a 6.97 falling just short of the infamous Courtney Conlogue who scored the second highest single wave score in the female division that day. Her score line looked a little like this, 5.80 and a 8.83, yep definitely would not complain with that score line!

Heat 5 saw a pretty stacked line up with some of the worlds best natural footers going head to head, however, it was the lefts that won it for Sage Erickson who scored a healthy total of 14.60 with her highest wave being a 7.83. Second was the one and only Sally Fitzgibbons who also scored in the 7 range however just fell short on achieving the 7.51 requirement. Third place went to the rookie on tour Isabella Nichols who had two 6’s but just ran out of time.

Last heat of the round looked a little like this. The French Lady Johanne Defay defeated Tyler Wright and Nikki Van Dijk after putting on a pretty convincing show. That lady can surf! Tyler Wright coming in second with less than a point between her and Johanne and Nikki just not getting the waves she needed to meet the requirement of a 6.83 which we all know she could probably get that score in her sleep. However, a great heat to watch with some serious surfing going down.

Then on day 2, with the elimination round coming to a close this morning (right before a shark sighting might we add) there was a major upset with Tatiana Weston-Webb bowing out of the event after her win at Margaret River, with Nikki Van Dijk and wildcard Mia McCarthy progressing through to the round of 16. We also unfortunately had to say goodbye to Costa Rican Brisa Hennessy this morning with Isabella Nichols and Bronte Macaulay moving through to the next round.

So, as the sun sets on day 2, let’s have a look at what the next day of competition will look like.

With day 3 fast approaching, we are looking forward to what it has in store. We hope your fantasy team is looking the goods! We know ours is… Stay tuned for more soon..