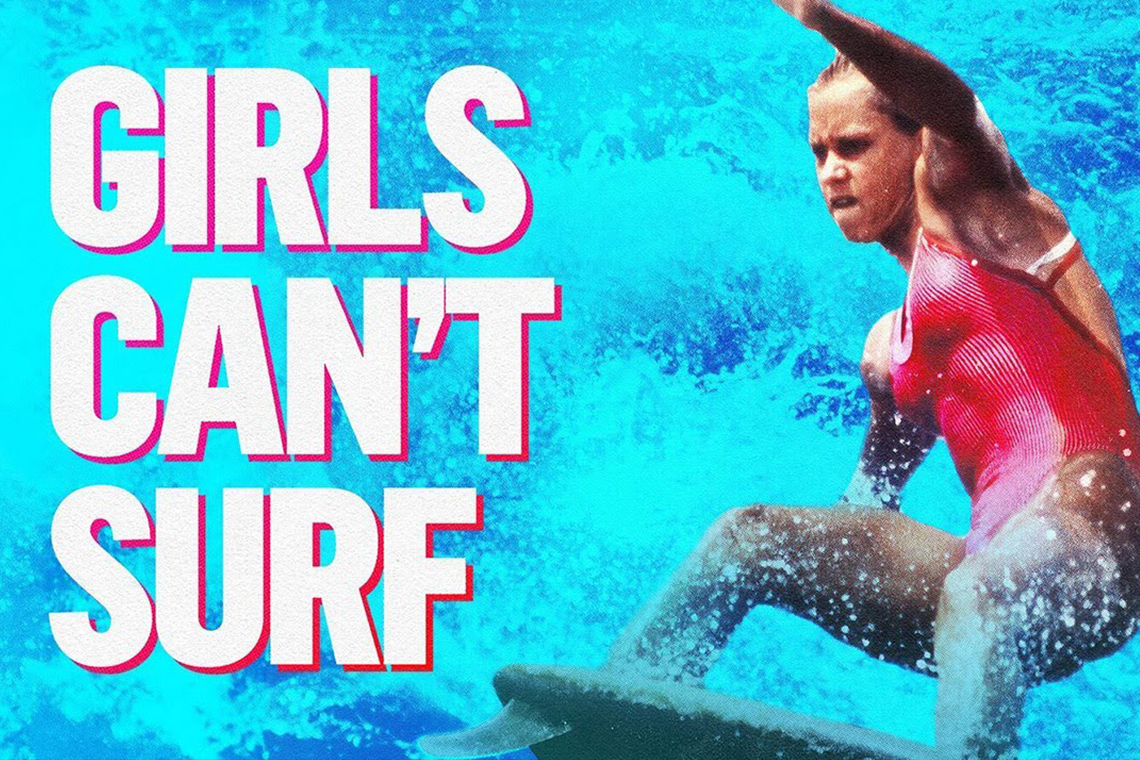 Girls Can’t Surf is a film celebrating them. Celebrating their triumphs, their constant push for more, the constant degradation they experienced from the men, the constant crappy beach breaks they had to surf when the men were put on when the surf was at its was best.

Girls Cant Surf is a film that looks into the stands that the women of the 1980’s era took to get the recognition that they deserve, the backlash they experienced and the results from their fierce determination is something we as females surfers of today are all extremely thankful for.

With the film looking into a handful of female surfers around the 1980s to early 2000s, the experience of female competitive surfing was completely different to what is experienced now. With the likes of Pam Burridge, Wendy Botha, Jodie Cooper, Pauline Menzcer and more, these women never gave up without a fight and their love for surfing and hunger to be the best always outshined any negative atmosphere around them.

During the time that these incredible women were competing, the misogyny from the men was second to none. With many male surfers saying that the women should “look and dress more feminine”, “act like a female” or “stop taking our sponsorships and be sponsored by something more feminine like cosmetics or perfumes” this only made the women more eager to prove them wrong and show them what they can do and really get them to have a think about who they are dealing with.

The force of female surfing, especially during the times of these women, was one to be reckoned with. They fought for what they deserved and after realising that the event directors were, in a sense, guided by them, they could begin demanding what they deserved (you will understand when you watch the part about J-Bay).

This film was not only inspiring and groundbreaking but it is a film that makes us thank all of the ladies of that period for paving the way for women’s surfing. We would not have equal pay without their constant battles and constant push for equality. We would not be surfing some of the best waves around the world without them constantly being in the right people’s ears demanding more.

So on behalf of all the female competitors, and even recreational surfers of today, we thank you wonderful, strong women for all your work before us, we will always continue to strive for more and influence the younger generation to do more and be their best.

If you haven’t seen this movie, keep an eye out because on March 11th in Aus and April 8th in New Zealand it will be releasing and we can guarantee you that you will not regret watching it. 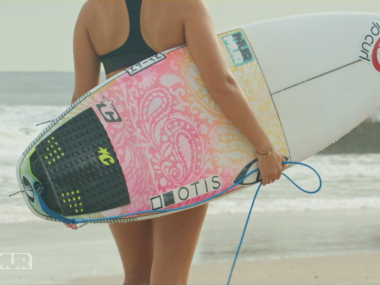 Read More
In this episode of the Murmur-Mag Monthly Reviews Tru Starling looks at the Sharpeye “Storm” by Kanoa Igarashi. The “Storm” is a model for 0 to 3 foot surf, Tru tested it in fun conditions, click below to hear her thoughts.
Read More
0
0
0 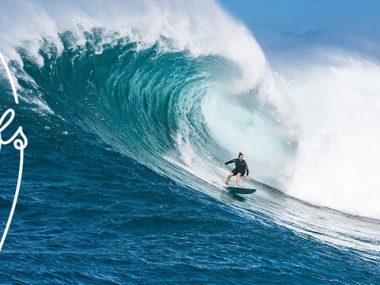