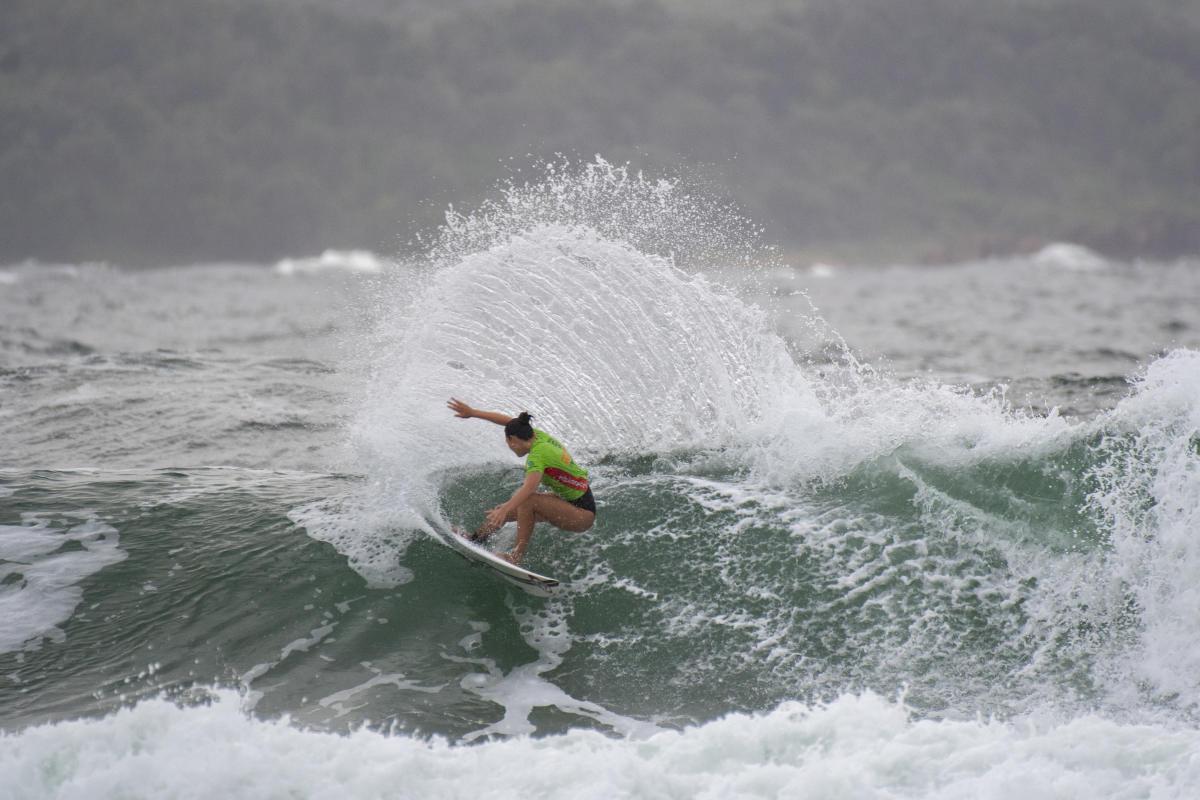 With the second event of the four event series coming to an end. We thought we would have another look back on the three day event and see who came out on top.

Day 1 was held at Birubi Beach with 1-2 foot weak conditions. With a beneficial and exciting location change to One Mile Beach for days 2 and 3 of the event, the waves were, well exciting is an understatement. The right hand point break had everyone’s energy levels high and absolutely psyching to be surfing a heat out there with 3 other people out.

As the event came to the pointy end, everyone had their eyes on the winner of the first event of the series Molly Picklum. Unfortunately, the young powerhouse bowed out in the round of 16 leaving the first place title to another hungry surfer.

India Robinson came out like a bull at a gate in her first few heats dropping excellent scores and leaving everyone’s jaws on the ground however Kobie Enright was the one to beat in the matchup between the two’s semi and with her exceptional knowledge of how to surf a right hand point, she took the win over India and secured herself a spot in the final.

The goofy footer Sasha Baker was feeling very confident utilising her fierce backhand attack to take down some big names and secure herself a spot in the semis, however Philippa Anderson got the leap ahead of Sasha with her aggressive surfing landing herself a spot in the final alongside fellow natural footer Kobie Enright.

In the meantime, the men were putting on an excellent show. Huge congratulations to Jackson Baker taking it out ahead of Jordy Lawler in second.

As the final came around, it was anyone’s game. Philippa locked in the best wave of a heat, 8.37 and had a back-up of a 5.03 but unfortunately this 13.40 heat total was not enough to get the jump over Kobie who scored an 8.17 and a 6.33, 14.50 heat total. Kobie’s effortless surfing and shining confidence locked herself a solid win for the second event of the series and as always, she did it with a great big smile. Congratulations Kobie, we are over the moon for you!

Stay tuned, the third event of the series starts on Friday and you can count on us giving you another juicy update!!