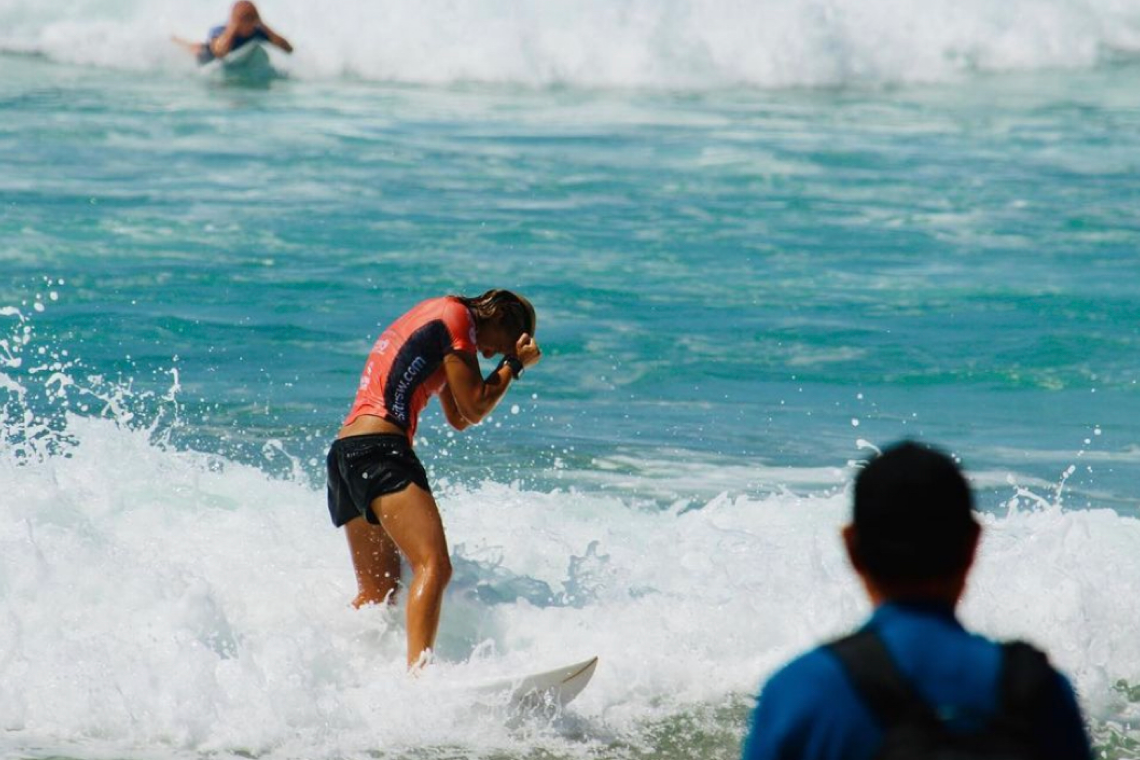 With the World Qualifying Series (WQS) coming up in the next few weeks in the land of Aus. We have done a bit of research in regards to what will happen to the surfers who live in Australia but represent another country.

With the new format that the World Surf League (WSL) has released, the year has been split up into three aspects first starting with the Qualifying Series events, followed by the Challenger Series and finishing up with the Championship Tour. This whole new format has created some speculation from life-long fans of the sport, especially introducing the ‘Surf Off’ style event at the end of the year.

WSL has stated that if you are an international surfer who is competing in another region, you can enter the events, compete in the events and earn prize money however, you can’t earn any of the points from the Australian events.

The Australian Leg of the WQS so far has 4 events confirmed on the calendar;

Within these 4 events, if you were to perform well and be consistent throughout the series, you could qualify for the challenger series events which, if you then do well in them, you could potentially earn yourself a spot on the dream tour at the end of the year.

But what about the international surfers living in another country? What does this mean for them? Do the Sarah Baum’s of the world need think about potentially paying the thousands of dollars to get a flight to go back to their own region and compete there or do they compete in the events in Australia (or whatever country they are living in) and hopefully be granted a wildcard for the Challenger Series events?

We wanted to know the thoughts of the women who are entered into the Australian QS events that are international, so we spoke to Sarah Baum and Sai Maniwa about their thoughts on these new rules that the WSL has put in place.

Upon speaking to the ladies, I also thought I would reach out to Will Hayden-Smith who is the Tour Manager of the Asia Pacific (APAC) Region. I asked Will about his thoughts on the format, how he will see it working and if he has any insight into the Challenger Series events for 2021.

“I am a huge fan of the new regionalised QS format. Although it was forced upon us due to COVID, I think it is something the WSL could have come to soon anyway. The QS is very expensive and complicated for kids their first year off the Junior Series. This new Regional QS allows surfers to compete close to home instead of spending money travelling to Europe or South America, which has always been a costly and difficult aspect of the sport. It also means in one year you can go through regional QS, qualify for Challenger Series and qualify for the CT — that is huge, it usually takes much longer.

In regards to this year’s Challenger Series, the WSL is committed to running a CS, we just don’t know how that will look right now. We have locations like Huntington, Ballito, France, Hawaii, Manly, NZ etc, but it’s too soon to know what global travel will be allowed. I have full confidence in the WSL leadership that we will pull off a great Challenger Series this year and qualify worthy surfers for the 2022 Championship Tour – I just don’t know yet what events it will include.” – Will Hayden-Smith

Sarah Baum stated “It’s a tricky one for me as I reside in Australia but still continue to surf for South Africa and will continue to surf for them for 2021. As I am unable to travel back to SA I am grateful that they are still allowing international surfers to compete in different regions because I feel this will be the case in every region. At the end of the day we all want to compete as much as we can at the moment because we don’t know when our next event will be…. also not having any major sponsors, it’s a big opportunity to win prize money so I am able to travel to the CS events.

As for steps to ensure a spot into the CS it’s hard to know because I am unable to travel back to SA. So I have to wait to see how everything plays out and hopefully I can eventually travel back at some point to compete.”

If I don’t take a chance to participate in this QS competition it would mean that I wouldn’t be able to seize the great opportunity that I got. I will waste the chance to get results, experience and improve my surfing. Nobody knows how 2021 will go but I will participate in the Australian QS competitions to get close to CT qualification even if I cannot get the QS points.”

With the 2021 Australian WQS events rapidly approaching, will Sarah and Sai potentially create some major upsets for the Aussie ladies competing for a spot on the Challenger Series or will the Australians in the events turn it on and dominate the series?

I guess only time will tell… Stay tuned, we will be giving updates at the end of each event to keep you all posted. 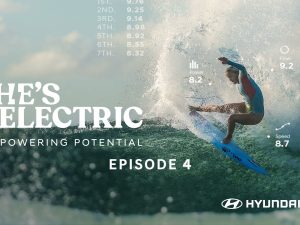 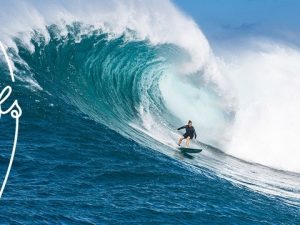