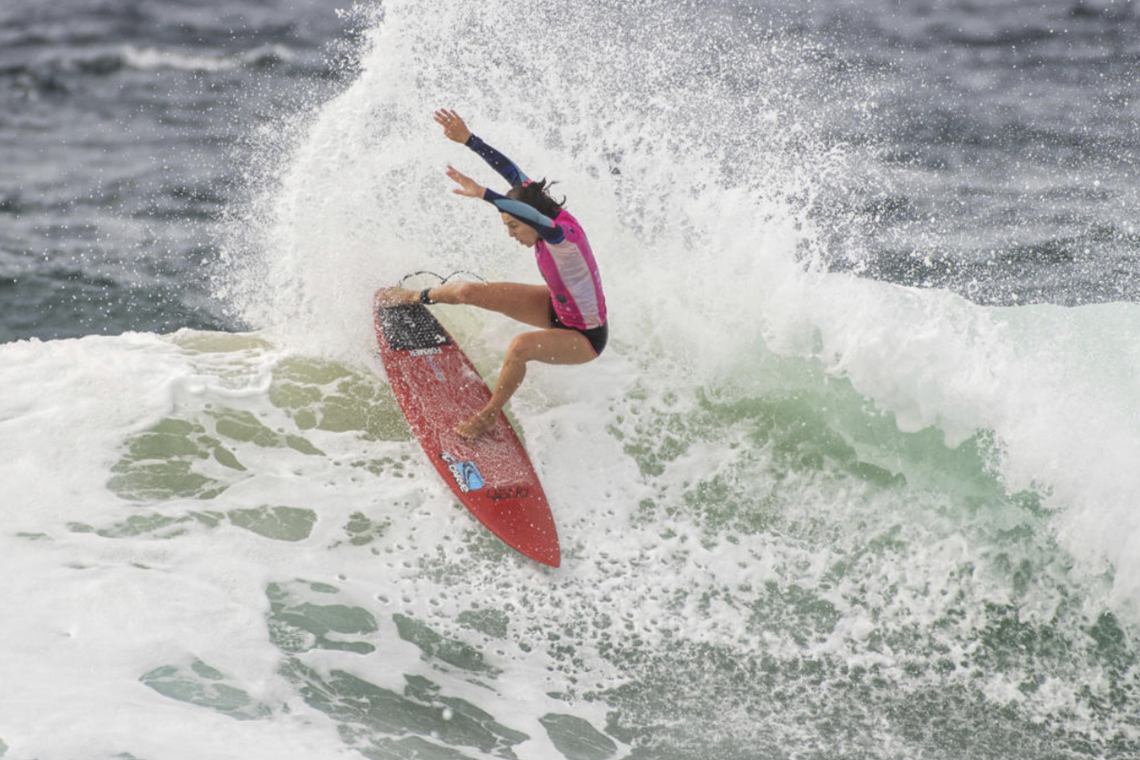 There is a lot of news floating around about the WSL and the CT events at the moment. People have heard the Bells is potentially cancelled and that Lennox Head may be holding an event (which was killed by the Lennox locals). But the only confirmed news that we have is that the WSL has confirmed the fourth event CT of the Australian League.

To help stop tongues wagging too much the WSL have quickly announced a fourth stop of the Australian League of the CT at Newcastle, New South Wales, which will kick off the league on April 1st.

At first glance, we think, “Newcastle… Why would they hold an event there?” And then we take a step back and realise the (very) long list of talented surfers that have been produced out of the Newcastle area. With the likes of legend Mark Richards, Matt Hoy and Luke Egan, Newcastle has produced many generations of  extremely talented surfers with a current batch featuring Ryan Callinan, Morgan Cibilic and Philipa Anderson to name a few (also Julian Wilson lives there full time).

This makes us think that, with all these talented surfers and the countless options of places to hold the event, Newcastle will be a great way to start off the Australian League with hopefully more events to be added onto the list in the land of Aus.

WE TAKE A LOOK AT THE FUTURE OF TEAM ROXY