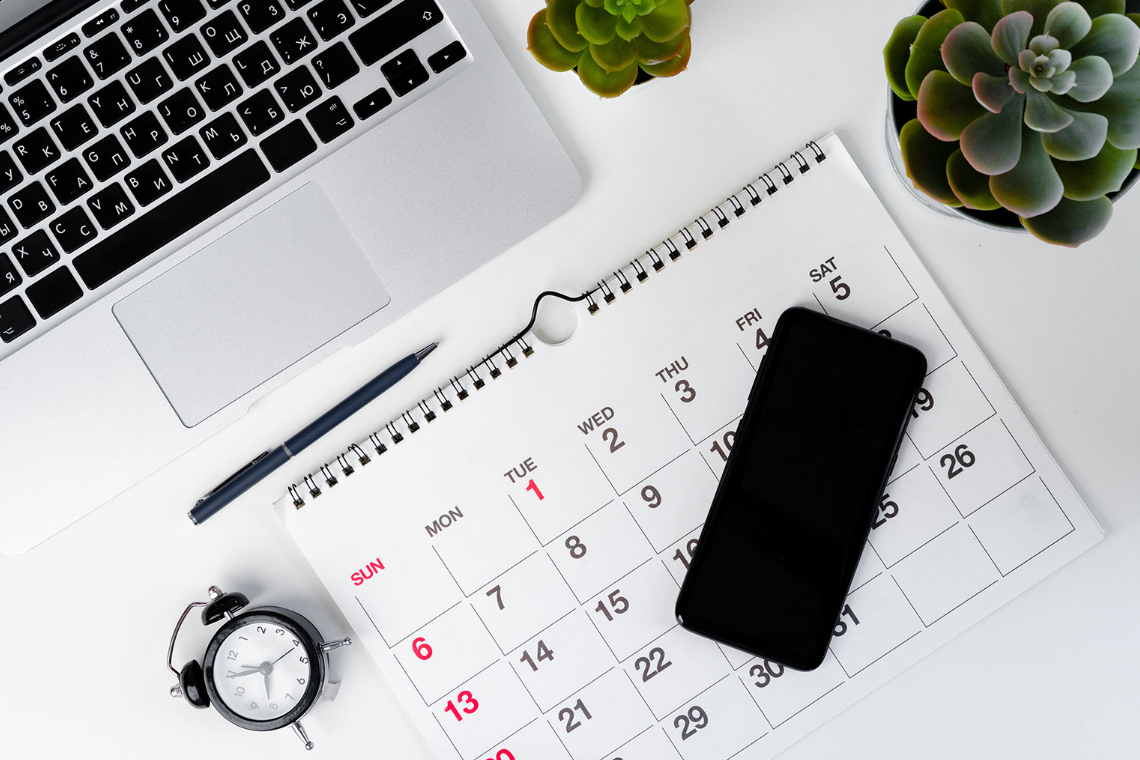 As we approach the halfway mark of 2021 we thought we would recap what has been an epic comeback for surfing this year. We’ve had regional competitions back up and running, wave pool competitions, successful surf camps and even global travel for the world’s best. Oh and we cannot forget the infamous Olympic qualifiers. What a show that was. With an impressive first 6 months to the year we cannot wait to see what the back end brings. So let’s recap the year that has been so far…

January was a great month, with comp season not given the green light yet at this time we got to do some pretty cool reviews and interviews with people during this time. We started the month off by introducing our first grommet of the month for the year being the extremely talented Lucy Darragh who has only continued to impress us over the last 6 months. We reviewed probably our favourite suit so far being the O’Neill Hyper Freak 2mm Short leg as well as testing out some fun boards including the Ryd Brand Twin Fin. Which is a great board by the way. We recommended our favourite Surf films and wrapped the month up with an ‘On Hold’ with Isabella Nicols and a review on the New Rip Curl Women Bikini Range. What a month!

We kicked off February with a question for all of you guys, “Will the entire 2021 CT season be run in Aus”? At this point in time the rumour mill was going crazy and we jumped on it! Two major WSL announcements were made with the cancellation of the Bells and Snapper Pro this meant that the Narrabeen and Newcastle Cup were introduced to the world circuit. This was huge news for the East Coast of Australia and we were stoked to have the worlds best come to our home town. Our grommet of the month was the beautiful Clemence Schorsch and we wrote a pretty cool piece on ‘how to get into competitive surfing’. Comp season was finally back up and running in AUS as we saw Molly Picklum take out the first QS of the season followed by Kobie Enright who took the Second QS win of the series! One of the highlights of February for us was when Justine Dupont made the cover of the Surfing World magazine when she rode one of the biggest barrels in female surfing history!

India Robinson kicked off March with a win in the third QS event of the season which gave us a lot to write about! We saw the release of the great “GIRLS CAN’T SURF” movie which took the world by storm as we felt pretty privileged to be able to write a piece on this ground breaking film! Sydney Chevalier took out our Grommet of the Month for March and we got to celebrate International Women’s Day as the proud ladies we all are! Molly Picklum took out her second win for the season at the Fourth QS stop for the year shortly followed by the announcement of the local Wildcards for the Narrabeen and Newcastle Pro. The junior tour kicked off at the infamous URBNSURF wave pool in Victoria AUS. We also got to catch up with world tour surfer Brisa Hennessy in quarantine and what her Aus leg preparation was like.

We saw April kick off with the Newcastle Pro which was an exciting event to watch. Carissa Moore blew us away with her huge ariels which saw her take the Win in the second CT event of the season. Not far behind was the Narrabeen Classic, this event was pretty special for us as we got to witness the world’s best at our home break! If you ask us it was pretty cool to surf with our idols and see them go more lefts than rights! Here we saw Caroline Marks take the win alongside an inform Gabriel Medina. Our Grommet of the Month for April was the extremely talented Mia Rodrigues who has continued to push her limits this year. We saw the release of another pretty cool surf film ‘Surfing’ which starred some of our favourite Australian surfers including Dimity Stoyle, Tyler Wright, Macy Callaghan, Steph Gilmore and Nikki Van Dijk. Oh and we cannot forget how we saw Willow Hardy make her CT debut in the Margaret River Pro! We still cannot get over this!

May started with the Australian Surfing Awards where we saw Sierra Kerr take out the win for the Rising Star Award and GIRLS CAN’T SURF deservingly winning the award for best film. Tatiana Weston-Webb claimed victory at the Margaret river Pro with Aussie Steph GIlmore coming in a close second. We got to speak to Katie Hennessy about the life of a surfing mum as well as getting to speak to Keanna Miller about being our Grommet of the Month for May! We got to celebrate 1 whole year of MurMur Oh and did we mention we LAUNCHED MURMUR MAG TEE SHIRTS! This was such an awesome experience and there are still a few left to buy on our website! We got to speak to some pretty cool people this month as well including competitor and big wave surfer Mahina Maeda. Finally to top the month off we saw North Narrabeen take out the Australian Boardriders Battle and Sally Fitzgibbons take out the Rottnest Pro!

We started off June by speaking to Sports Psychologist Ben McGregor about all things surfing and mental health! We also got to see the worlds best fight for a spot in the olympics over in El Salvador, however, it all came down to 7 surfers taking up the final spots for the 2020/21 Tokyo Olympics. Congratulations to Sally Fitzgibbons for winning this event! We spoke to up and coming wake borders Brynlee and Boston Hall who became our Grommets of the month for June. We also saw Molly Picklum take out her third event win of the season at the Cabarita Pro solidifying her spot at the top of the QS rankings. Australia‘s challenger series positions were finalised with Molly Picklum, Sophie McCulloch, Zahli Kelly, Phillipa Anderson, Freya Prumm, Kobie Enright, India Robinson and Dimity Stoyle taking out those spots. Congrats girls. We finished the month off by asking you guys the question ‘Would you prefer to win an olympic gold medal or a WSL world title’?

Thanks you guys for what has been a Busy but epic first 6 months to the year! Cannot wait to see what the rest of 2021 brings globally for female surfers big and small! Lets see it!

The Girls at MurMur xx

Previous Post
WHO HAS QUALIFIED FOR THE WSL CHALLENGER SERIES SO FAR?