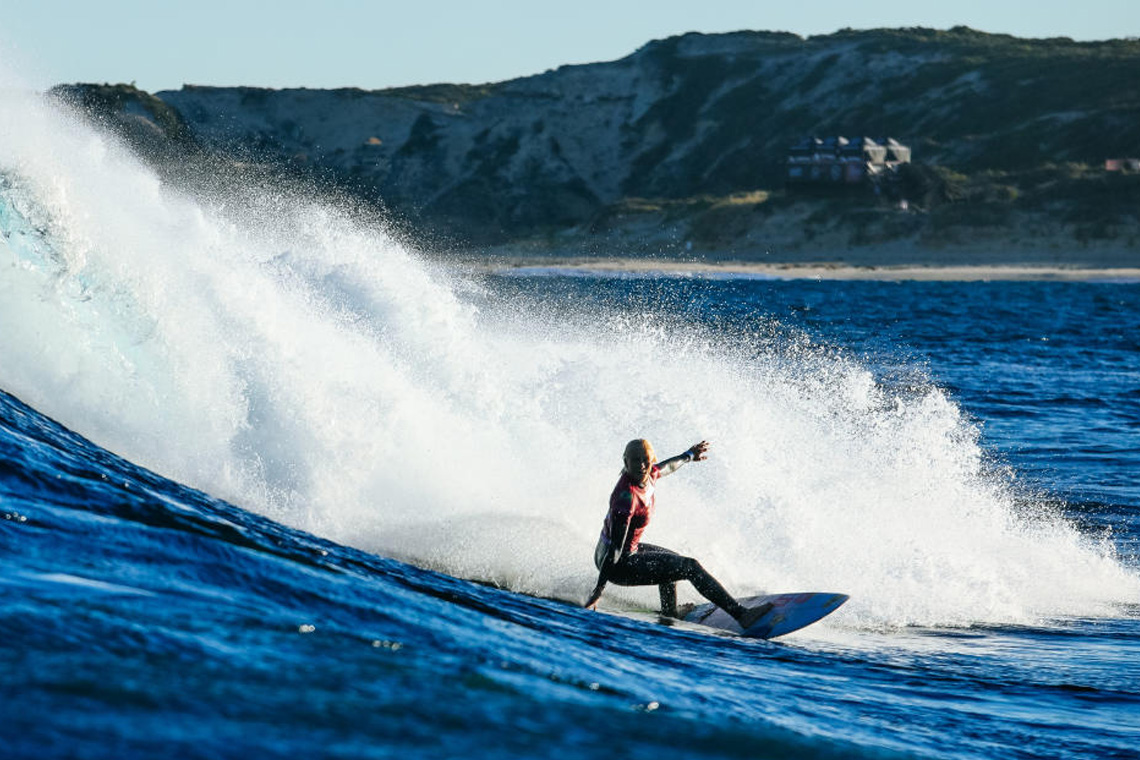 So… we have locked in our semi finalists, but ohh what a day it was watching the quarter finals for the women on day 4 of the Boost Mobile Margaret River Pro.

With the ladies laying down some serious grunt out at Margarets today it was hard to not have our jaws on the floor for pretty much every heat!!

Bronte Macaulay once again proved that a bit of local knowledge and faith in her ability was the deciding factor in her progression into the semi finals, getting the jump on Johanne Defay who we think had been surfing so-well all event. In a seriously tight heat with both women getting the same combined score of 11.83 however Bronte got the jump as she had the highest wave score of 6.83 in her 2 wave total.

Also, we understand the term “The Brazilian Storm” but we think that Tatiana Weston-Webb is a complete storm on her own. We needed an umbrella to stop the spray from hitting us across the other side of the country. Her 9.23 was one hell of a wave, then backing it up with a 7, Tati was looking that gear ahead of 2x World Champ Tyler Wright who also had a great heat however just couldn’t connect on her wave at the same level as Tati.

Carissa Moore… my oh my is she looking strong. Posting an 8.57 and a 6, Riss was looking in form on the rights at Margarets with her rail game reminding everyone why she is a 4 x World Champ. Isabella Nichols however was also looking in form and although she couldn’t quite find herself on the best waves, Bella still put up an epic fight and we are really looking forward to seeing her at Rottnest.

The final heat of the day was a cracker… Stephanie Gilmore and Sally Fitzgibbons… On paper that heat was a final. Sally was winning the heat for the most part but after sitting for some time Steph Gilmore came guns-a-blazing on a good looking wave and locked in a 9.5 and then backed it up with a 6.23 and solidified herself a spot in the Semi finals. What a heat it was, we were glued to our phone screen – bad we know but we were in the back seat of a car on the way home from the airport – and we were cheering for both Steph and Sally!

So as we are getting excited for the semi finals, let’s take a look and see what we have in store for the next day of competition;

So we are looking forward to watching these – and excited to see a goofy v natural! Stay tuned for another recap as the next day of competition completes… 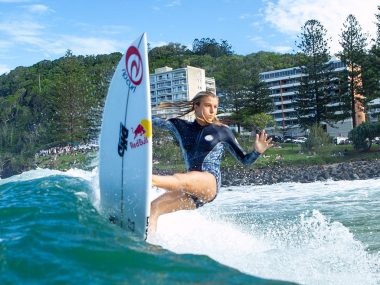 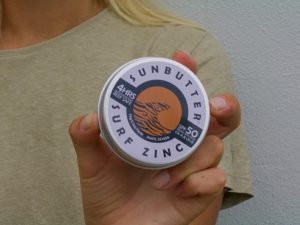