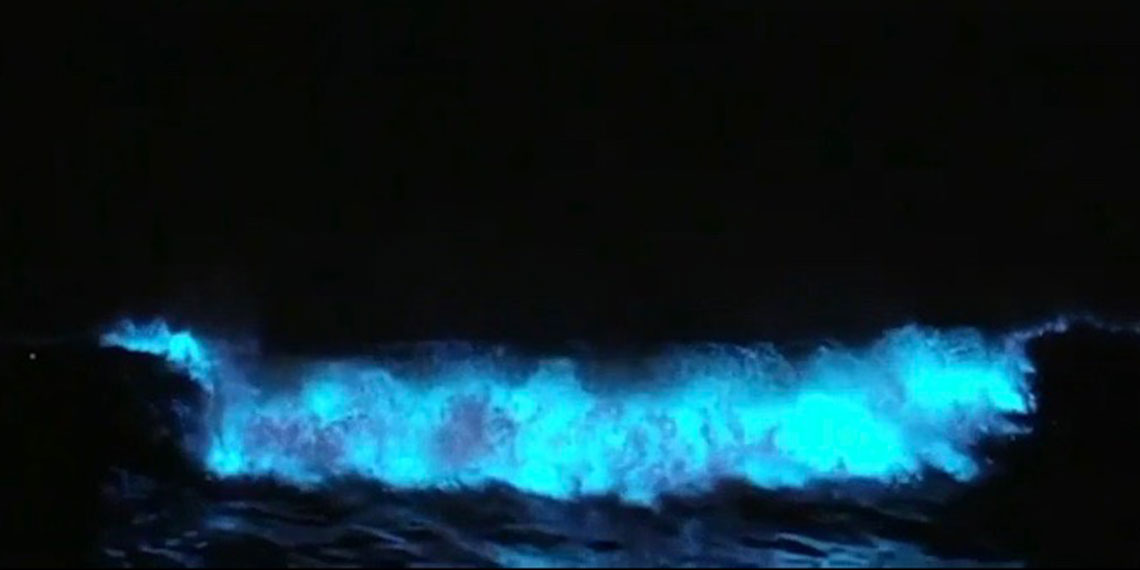 GLOW IN THE DARK WAVES??

Bioluminescence also known as the ‘red tide’ has been lighting up the southern California beaches at night.

During the day they give off a reddish tinge and at night start to glow a light blue due to agitation by movements such as surfers and waves.

The spectacular phenomenon has left Americans breathless and eager to surf the light up waves.

It is unclear how long the ‘red tide’ will remain in south california but will be worth going down to the beaches and witnessing the irregular surf conditions. 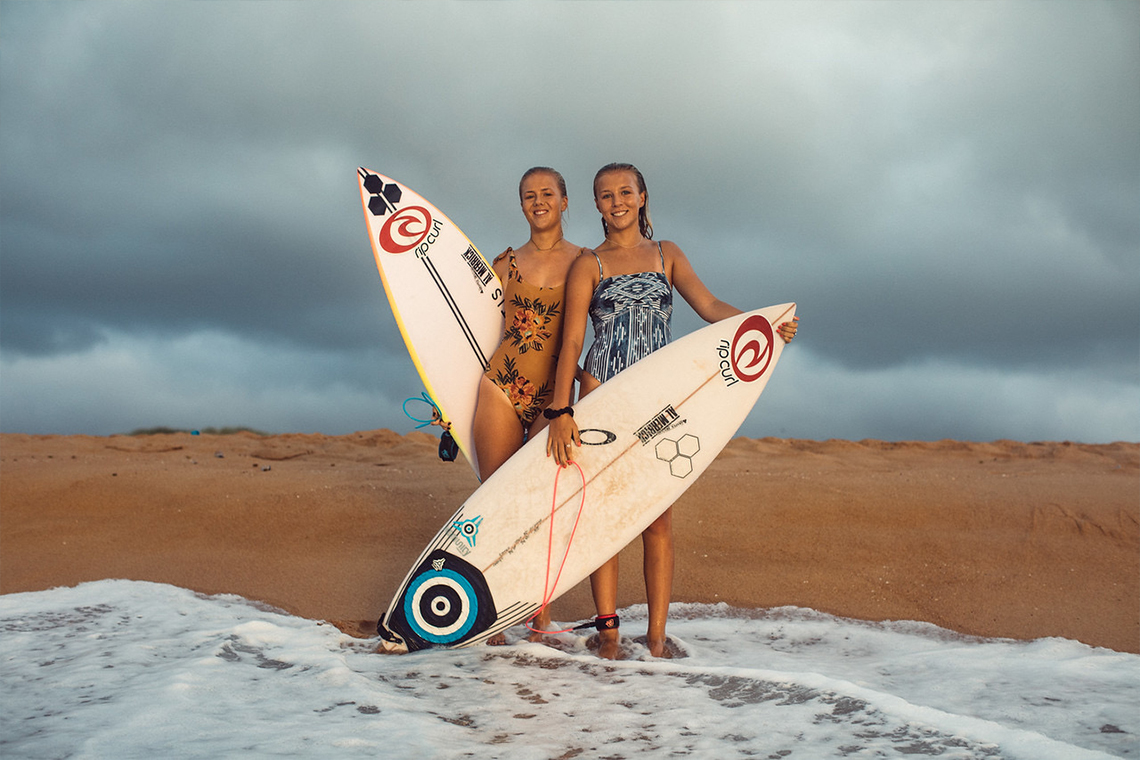 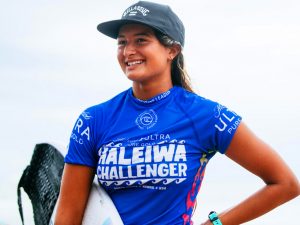 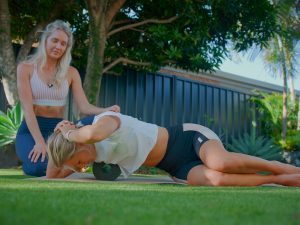 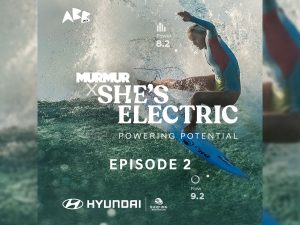 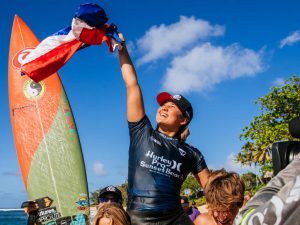